Many longtime Avocado posters know I love few things more than to lob a potshot at Brian De Palma’s later films (and the auteurists that treat them like the second coming of Citizen Kane). But those potshots come from a place of disappointment, since I adore most of his films from the 20th century. 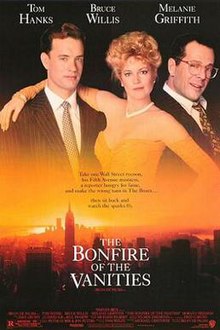 He has his critics but goddamn do I love those movies and I love few more than Phantom of the Paradise. It’s a lovably deranged musical starring the always great Paul Williams and Jessica Harper. It’s the story of Winslow Leach (played by William Finley), an aspiring songwriter who catches the attention of Phil Spector-esque record producer Swan (Williams). However, Swan steals his music and frames him for drug dealing. While in prison, Leach has his teeth extracted (and replaced with metal fangs) and, to his horror, learns that Swan has turned his Faust rock opera into bubblegum pop. He snaps and escapes prison for revenge. Involved with this is a sweet singer by the name of Phoenix (Harper).

The film is just wonderful. The songs are amazing, the acting is great (Williams as the Satanic Swan is my favorite performance), and De Palma’s direction is stylish as fuck. Also, and this is pretty cool, Rod Serling did the opening narration. It’s on Shudder, so watch it if you got it.