The two biggest names of the French New Wave were Jean-Luc Godard and Francois Truffaut. They started out as film critics and eventually became two of the biggest directors ever. Godard was and still is the bigger name but I’ve always preferred Truffaut. 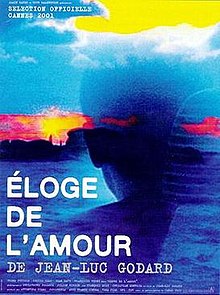 However, they eventually had a falling out. Godard was getting more and more radical as the sixties ended, alienating Truffaut. The final straw came when Godard sent Truffaut a letter accusing his latest film (the masterful Day for Night) of being a “lie.” Truffaut responded with this masterfully scathing letter:

The letter is pretty impenetrable if you’re not familiar with the minutiae of the French Wave but it’s so righteously angry (and just, Godard was being a shit) that I just had to do this header. 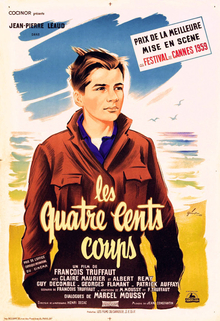 (Godard never made anything this good)