It’s the end of the month, so it’s time for the best movies I saw for the first time in October. 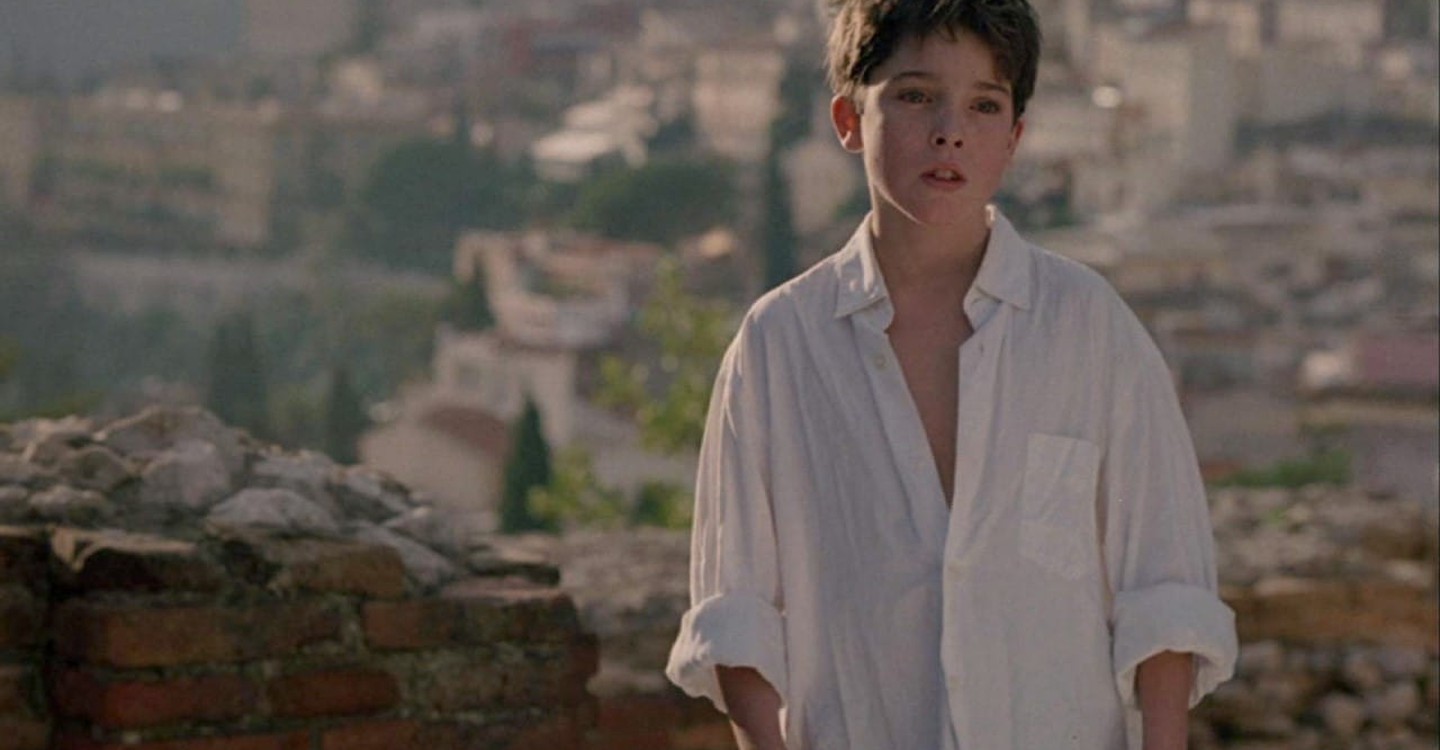 7.) On the Beach at Night Alone directed by Hong Sang-soo, 2017 (seen on the Criterion Channel)

2.) The Lighthouse directed by Robert Eggers, 2019 (seen in theaters)

Other recommended movies: Archipelago, The Broken Circle Breakdown, The Cell, Claire’s Camera, Deadlock, The Death of Empedocles, Dolemite Is My Name, King Kong vs. Godzilla, Manta Ray, The Miracle Woman, The Night of the Shooting Stars, Private Life, Revenge (1989), When You’re Strange, and Workers, Peasants.