It’s the end of the month, so here’s the best movies I watched for the first time in July. I was super busy this month, so movies that normally wouldn’t make the list slipped in. 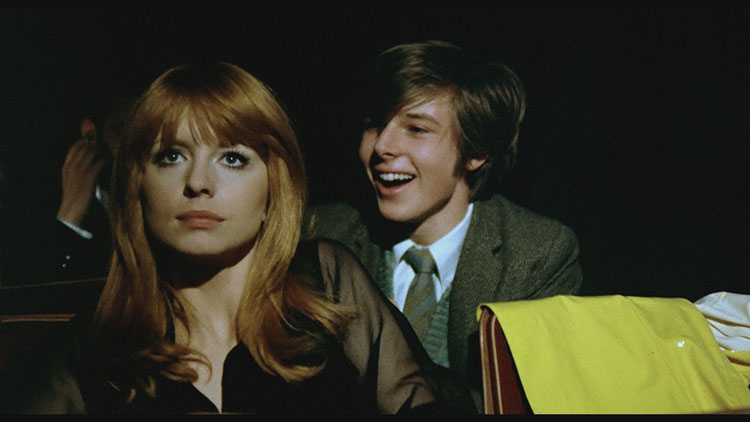 Runner-ups: Bombshell: The Hedy Lamarr Story, The Devil In Miss Jones, Grand Canyon, The Howling, Justice League: The New Frontier, Ocean’s 8, The Picture Of Dorian Gray ‘45, Pump Up The Volume, School Ties, and Streets Of Fire.