Harrowed by their first kill, the women retired to their respective homes. Some sought solace in their hobbies, while others got to work on other, more sinister, activities. The strange lights began to blink again. This time, two women happened to be out, as Gina Guerra stared up at the lights, having gone out for an evening smoke, something stuck into her from behind and her whole body felt fuzzy, as if she had hit her funny bone but for her entire body. An earlier premonition came to mind as the sky got all fuzzy. She thought this might happen… 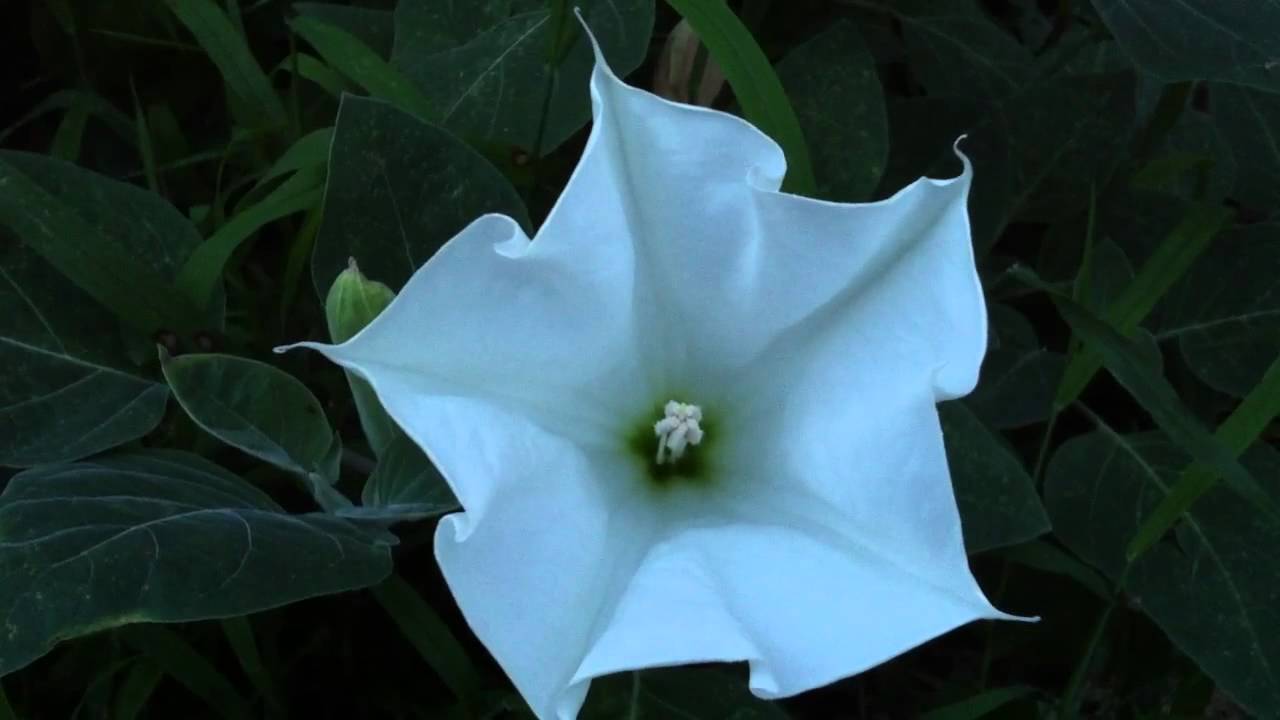 Meanwhile in Jackie Forster’s garden, she was checking on her moon lilies, which glowed slightly in the pale moonlight. As she looked at the beautiful flowers, something cast a shadow over them. She jumped for a moment, but then released a sigh when she recognized the form. “Oh, you scared me half to death. What are you doing out here so late?” Her question was met with a sudden and violent slice. The moon lilies’ white petals were now splashed with crimson, nearly black in the moonlight against the reflective white.

The women of the neighborhood made their calls the next morning. Nobody seemed to be able to reach Jackie or Gina. It became obvious why when they entered the neighborhood meeting center. Both bodies were there, one having been slashed open and the other, several parts removed. One of the knives from the center was still inside of Gina’s spine.

“Oh no! Oh God! Oh no!” exclaimed Sally, more out of control than usual.

Mrs. Van der Snuggle took control, however. “Search them. Each of us has used that knife at least once, so we’re all likely suspects. For each other and also for the police. I’d rather not involve them in this, especially with Mrs. Garland’s body still freshly buried.”

The women followed her lead, trying to avoid the… pieces, as they searched the bodies.

After searching Jackie, Indiana spoke up, “On Jackie, all I found was this journal. It appears to be a pet project about… oh my.” She passed the journal around, and as each read portions, they had varying reactions from blushing to laughing to nearly fainting.

forget_it_jake/Jackie Forster is dead. She was the Erotica Hobbyist (Vanilla Town).

It took a bit longer to search Gina, as she was more… strewn about, but Emily managed. “Not much on her besides this,” she held up a tarot deck and an astrology chart.

Guesty_McGuest/Gina Guerra is dead. She was the Divination Hobbyist (Vanilla Town).

After a couple more graves were dug, the women reconvened to discuss who could be the murderer.

Players:
MacCrocodile – Audry MacCree – Friendly blonde who loves suburban living with her nerdy husband. Has a mild fear of plants.
subsaharan – Sally Subero – Weirdly kookie lady who continuously refers to a husband nobody has seen. Makes surprisingly good casseroles.
Candide – Candy Caine – The queen bee of suburbanites. She has the nicest garden and makes the most delicious cookies, but on occasion, you can catch her staring out the window with ennui.
Shinichiki – Sheila Shetland – Upbeat redhead who is a little too excited about her tiny dog. She claims he is well-trained, but he’s certainly pooped on everyone’s lawn.
liz156 – Edie Yew – Cousin to Maurice Yew, replaced him in the neighborhood meetings as he has been missing.
Flubba Gunto – Felicity Garland – A bookish brown-haired woman with overly-large spectacles. There is much talk about her attractive husband and why he chose her. She runs the book club.
ThoughtsThoughtsThoughts – Theresa Thereau – A beautiful and intelligent woman whose compliments you often find are back-handed hours later. She did give you some very good advice about keeping a clean house, though.
BannerThief – Bannerdina Ryan – A bit of a mess, mentally. She clearly self-medicates, probably because her husband has been gone to war for a couple of years. You’ve heard murmurs about her and the mailman, but you’ve never brought it up to her face, only behind her back.
Emperor Snapper – Emily Snapp – The rumor-mill. Every rumor in town has been shaped by or originated from Emily’s pouty lips. She makes a fine sweet tea with a side of what’s new.
Guesty_McGuest – Gina Guerra – Short-haired and a bit nosey, this woman claims to work for Avon part time, but you have the sneaking suspicion that she just uses it as an excuse to look into other people’s homes. Still, she’s got excellent taste in makeup.
Shipwreck – Sophie Wallace – An uptight woman who keeps everything about her house spick and span. She hosts bunko night each week in her house, but her furniture isn’t very comfortable and is covered in plastic.
Otakunomike – Olivia Michaels – A very meek woman, often seen coughing. She seems nice enough, but could probably use more sun. She’s surprisingly good at bunko.
forget_it_jake – Jackie Forster – New to the neighborhood and fresh from her honeymoon, this young woman is not very accustomed to suburbia. She tries very hard, and it shows.
InnDEEEEEEEEEEEEEEEEEEEEEEED – Indiana Delphie – A nice young woman who is a bit of a pushover. Her husband sells door-to-door and has tried to make the moves on half of the women on the block.
Ynce Iche – Yessa Inca – Clearly the most adept at fashion on the block. She wears excellent sunglasses and amazing skirts. She’s a bit two-faced and the only reason she doesn’t challenge Candy for queen bee is that she is an abysmal cook.
disqus_F3dme7ZCKO – Zelda DeLonge – Always buying the most recent advancements in kitchen and home appliances, she’s a bit of a TV nut. If you need a replacement toaster, she’s got a dozen, each more advanced than the last.
El Marinero – Ella Marinero – A young widower to a wealthy businessman, she lives on her own for now. Word is that she’s recently had eyes for another, slightly older man who also happens to be wealthy.
the good king snugglewumps – Mrs. Van de Snuggle – A new member of the neighborhood, she’s already made an impression with her straightforward attitude and knowledge of ballistic weaponry.

*Radio Hobbyist – This person has the ability to pick up on the chatter between the strange visitors. Every night, they get one single random message from the scum chat, scrambled.

**Scum – Tenuous Alliance – The Strange Visitors choose a person to take away and a person to role-block each night as a group. They have their own private chat room, which will let them discuss strategy. Unfortunately, these visitors are only tenuously aligned. At any point during the day, one of the visitors can break the alliance. This will turn each of them into their own faction, with their own night kill and give each of them a hidden 1-shot power.

Remember NO EDITING POSTS. If you edit a post, you will likely be modkilled, which is bad for your entire team.
Attack arguments, not people. Feel free to get into character, but votes and game-based decisions don’t necessarily have to be thoroughly character-based. Remember, this is a game. Have fun with it!

The day ends when there is a majority of votes or on Tues at 6PM PST. Countdown Timer.