(From End of Day 5:
The fighters begin pointing fingers and soon most are suspicious of James Berthaw. He steps forward and admits his crimes. He attempts to bargain, but Officer Killinger argues against him.

An hour or so of discussion happens, but the fighters grow impatient, “We know he’s killed our friends. He needs to die. I appreciate the candid confession, though,” says Jack Freedom.

“Well, I may have killed your friends, but you and your stupid war killed my brother. You all deserve to burn,” shouts James. Then he dashes forward and grabs Officer Killinger’s sidearm. Baker reaches for his nailgun, but his reaction is too slow. In one swift motion, James Berthaw takes the gun from Killinger’s holster, presses it against his own skull, and blows his brains out, covering Killinger in blood and brain matter.

James Berthaw/Harvey Dent is dead. He was the Terrorist [Serial Killer].

Gh0st promptly loses her lunch. As the scene unfolds, suddenly, the lights go out and the proximity LEDs flash. An unscheduled patrol is just above them. ) 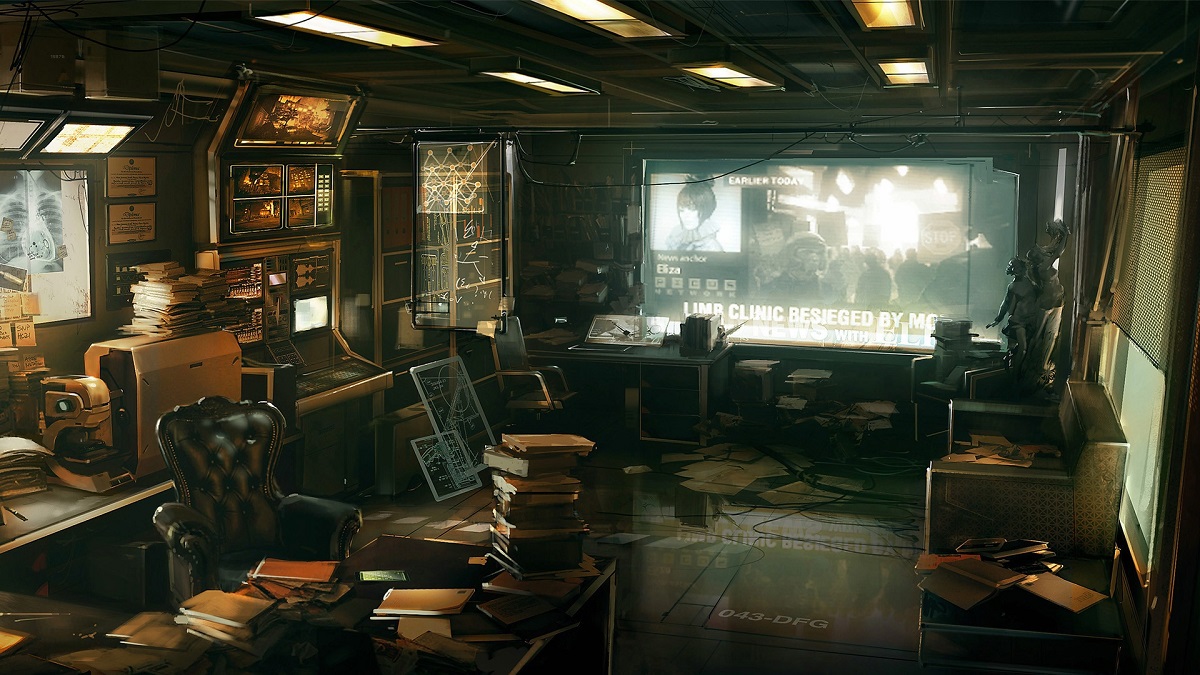 The oppressive silence and darkness feel like forever, with each fighter on guard, some of them guarding each other.

The last of the LEDs goes off and the lights flick back on.

“Everyone got their arms and legs?” asks Jack Freedom, “Oh, and thumbs?”

Selina responds with a thumbs up and an eye-roll. She had taken off her mask during the night. Something about it wasn’t working and it was making her light-headed.

Nobody died. The next vote would begin shortly.

Remember NO EDITING POSTS. If you edit a post, you will likely be modkilled, which is bad for your entire team.
Attack arguments, not people. Feel free to get into character, but votes and game-based decisions don’t necessarily have to be thoroughly character-based. Remember, this is a game. Have fun with it!

The day ends when there is a majority of votes or on Monday at 5PM PST. Countdown Timer