Please Do Not Post Unless You Are Playing And Alive
(If you’d like to watch and discuss the game, make a post here and I’ll get you a link to the graveyard:
https://disqus.com/home/cha… )

Somewhere in the night sky was a clicking sound. It clicked in different frequencies and right now was very high pitched. The sound came from a round ship and the passengers it held inside. They’d spent most of their lives waiting for this moment and finally all the work was about to pay off. They clicked in excitement and prepared to press the switch, but just as they pressed it, their ship was struck by a passing meteoroid. It wasn’t large enough to destroy the ship, but there’s no telling what it may have done to the signal the switch produced. They had no choice but to hope everything worked or a new generation would have to start again.

For a second there was nothing. Not blackness, but a small and almost unnoticeable emptiness. Everyone felt it, but no one could make sense of it enough to bring it up. Especially not when the night was about to begin. After leaving Owner behind, everyone but Hermonica’s mother had gathered in the entrance of the house and closed the door behind them. Immediately after the door closed, Hermonica’s mother realized she forgot to bring in the presents. She tried to open the door, but a harsh wind arose seemingly out of nowhere and wouldn’t let her open it. She waited for a few minutes, but the wind wouldn’t stop.

The children were told they’d be told what would happen once inside. Now that they were, the air inside the room started to get thinner as some of it began taking a human form. It was Owner, but she was somehow different. A voice began speaking inside their head:

“Hello, children. I know you’re expecting a fun time and I don’t plan to take that away from you as you did to the poor child you now see here in front of you. Instead, we will be playing a game based off of my own experiences in this house. I see the decorations haven’t changed a bit, which makes it all the more fun. Long ago I was killed here by my own town for being a witch, even though I used my powers to protect them. Many innocent lives were lost until I angrily took out those in charge. Then those I saved retaliated out of fear. I missed out on life like this girl missed out on the party. It’s totally equivalent! Now she’s dead because of the anger you made me feel. So it’s your turn for a witch hunt. I watched your conversation and used this girls mind to send my Espers into some of your bodies. If you can find who they are and execute them, you may leave in peace. If not, I will devour you all. Happy hunting!” 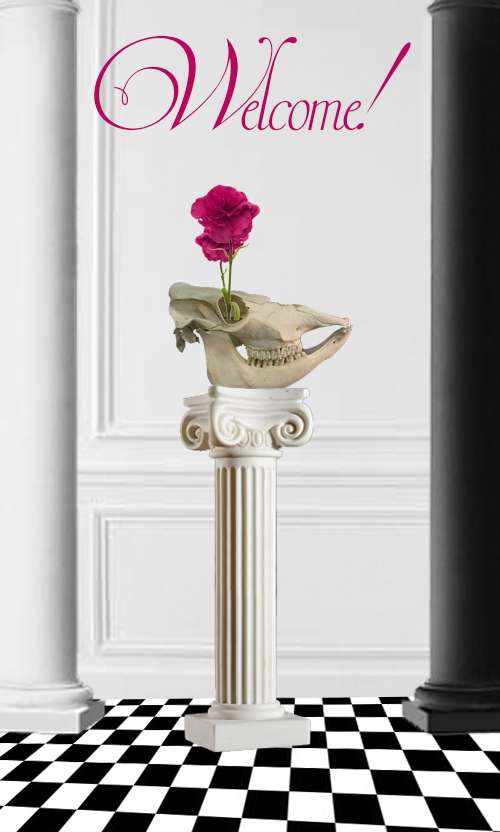 In order for the remaining slumberers (town) to win, they must eliminate all threats. Not all players who aren’t town are a threat. Be sure to check your private QTs to see if your role changed. If it did, this is your final role and alignment for the rest of the game.

Countdown to End of Day: http://www.timeanddate.com/…