In numerology, the number 11 is said to foster the potential for spiritual enlightenment. It is the line that divides two things while also surrounding them, acknowledging their whole truth. 11 of you have been invited here.

8 is balance. It is grounded and intelligent, able to discern between what’s needed and what will ultimately lead to destruction. It is a powerful force if used with the right frame of mind.

3, on the other hand, is very free. It has a tendency for success to fall into its lap. However, it is averse to depth. It does not want to surrender itself to true wisdom, as that can only be achieved with discipline.

8 of you are human. The other 3 are trickster spirits I have summoned to test your spiritual potential. Find the spirits, and you may take sanctuary in our temple. Fail, and you lose your chance at a new home. 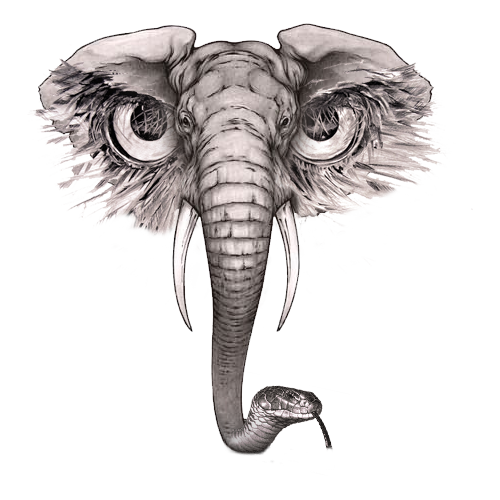 This game will consist of 2 phases: Night and Day.

During the Day Phase, you will spend your time in the temple nominating players to send to the grassland. You may vote for as many players as you like. However, once a vote has been placed, it cannot be removed. The person with the highest number of votes will be sent outside to the grassland. If there is a tie, the person who received the most votes first will be sent. The second person to be sent to the grassland will be whoever has the least amount of votes. If there is a tie, whoever’s name was placed last will be chosen. Finally, the third person to be sent to the grassland will be decided by the trickster spirits. They may choose to nominate themselves. Once the day has concluded, there will be a 15-60 minute break as I set up the ritual. The 3 will be announced along with why they were chosen and sent to a private QT. Those not chosen will also receive a private group QT. No one may post in the Main Thread until the next day.

During the Night Phase, the 3 in the grassland will be able to communicate in their shared group QT. Those in the temple’s judgement chamber will be selecting one of those 3 grassland players. Whoever they select will choose which of the other 2 die by selecting them in their individual QTs. If no selection has been made, the player the temple has chosen will be removed instead. They must have the selection posted in their individual QTs before the night phase has ended, not when they are chosen. When night has ended, the surviving two players will return to the temple where they will greet the others.

What happens to an eliminated player depends on their alignment. While a trickster spirit will be sent to the graveyard where they may watch on with other astral beings, those who are human will remain on earth and await their fate. If at the end of the game there are 2 humans and 1 spirit, those players will all be sent to the grassland. In this case, the humans who have been eliminated will vote on who they think is human. Of course, if a correct selection occurs, this does not mean an automatic win. That human must also have the spirit as their chosen elimination. If not, the spirits win. 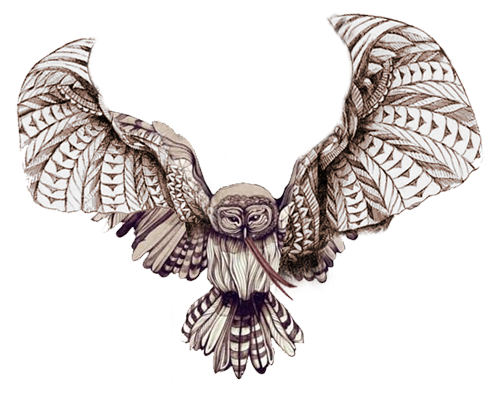 -Vote, as always, by replying to the vote thread.

-Days will be 24 hours unless otherwise stated. All Nights will likely be about 23 hours, depending on necessary setup.

-Days will preferably start at 7PM PST. Life and the setup may get in the way of that.

-Trickster Spirits will have Day Chat. There will be no private night chats outside of the shared ones I send. These will posted in each players individual QT.

-All players, regardless of alignment, will receive an individual QT.

-Quoting anything from your individual QT, especially written by me, will get you automatically eliminated. If you are human, you will go straight to the graveyard.

-Do not discuss the game outside of the thread.

In order to achieve enlightenment you must trust the flame inside of yourself and allow it to lead you to your fellow people. Let the darkness consume you, and everyone will pay.

If you are nominated to experience the Grassland Nights, use this QT to submit who you will eliminate if the temple chooses you.

I wish you luck on your journey.

Though this is sacred ground, I have allowed you to enter and reclaim a soul. If you can trick the humans and show you understand how they work, you may be reborn into a physical body and try to enter the universal consciousness once more. Fail, and you risk being eradicated from it indefinitely.

If you are nominated for the Grassland Nights or, with the guidance of your fellow spirits, decide to elect yourself, here is where you will select the name of the opponent you wish to eliminate.

I wish you luck on your journey and that you may one day find peace. 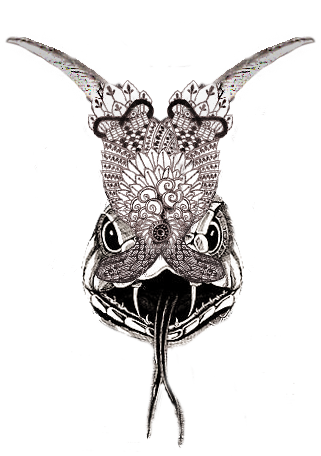